Restore a Sicilian House in a Beautiful Hilltop Village

Casa Li Bianchi is a three-storey town house with an unusual layout in the heart of the small hilltop village of Pollina, in Sicily’s stunning Madonie Natural Park. It requires restoration work, but comes with a huge advantage in this regard – keep reading to discover what makes it so special!

When we were asked to choose our top investment opportunities for property development in Sicily we didn’t hesitate to single out Pollina, and the nearby village of Gratteri. Many people are drawn to the idea of buying property in Sicily by the splashy publicity campaigns offering Houses for a Euro, and while these have obvious temptation, they can be full of hidden expenses and end up far more costly than buying good property elsewhere for low market values and restoring it at your own pace.

However, old property can quickly turn into a bit of a money pit, as pricey seismic protection and complicated bureaucracy push the budget up and up. This is the beauty of Casa Li Bianchi…

From the outside, the house appears like many of its neighbours to be an old structure dating back hundreds of years. However, as soon as you step through the front door you realise that something is different. The exposed brickwork is not the traditional piling of flat stone, but modern seismic clay blocks, neatly arranged and cemented.

To understand why this would be the case, you need to know a little of the history of the area. In 2002 Sicily was struck by an earthquake which damaged many of its older buildings. Anxious to avoid a repeat of this sad situation, the government offered state aid to homeowners wanting to secure the structure of their houses. The owner of Casa Li Bianchi took advantage of this, fully re-building the skeleton of the property, including walls, floors, roofing and even new windows and gleaming metal drainpipes. The house, with the exception of one room, is basically new!

However, the Government assistance did not extend to cosmetic renovation, and to this end Casa Li Bianchi has stood empty for over a decade, waiting to be finished. In practice this means that you have a property on the market for little more than the cost of the renovation work which would have needed to be done anyway – this somehow manages to be, in real terms, even cheaper than a €1 house!

You would need to finish the cosmetic work, but this gives you chance to decorate in your own style without any of the pressure that comes with attempting to structurally restore a Sicilian house.

The entrance is into a large reception room with a smaller room to the right that would easily make a kitchen. To the rear is another room that we imagine as a guest bedroom. Here the ceiling has not been restored, and some construction work will be required. Heading upstairs you find a peculiarity of Casa Libianchi – the first floor is a small landing space, as the neighbouring house extends over much of the plot.

However, heading up to a beautifully bright and airy second floor, you are soon spoilt for space once again. Three large rooms extend in sequence along the length of the rectangular plot, with windows on two sides and balconies offering views of Mount Etna and the surrounding countryside. These could become three bedrooms, with plenty of space to include a bathroom.

As well as the excellent value to be found, Pollina is an easy recommendation for its location. With views rolling down the lush hillsides and small olive groves to the sea just a few kilometres away, and stretching out to the impressive Aeolian Islands on the horizon, this village of around a thousand has an unmissable charm.

Just a twenty minute drive from the golden sands and UNESCO World Heritage Site of beautiful Cefalù, and within easy reach of both Palermo to the west and Messina to the east, this spot mixes the idyllic with the practical. Pollina itself is big enough to offer a pair of small supermarkets, a bakery, bank, surgery and other small shops. You won’t even need to take the short stroll to those for your fresh fruit and vegetables – a delightful feature of life in Sicily are the greengrocers’ carts, doing their rounds in the morning to bring local produce right to your door.

As you would expect from a National Park, there is an abundance of rare and exotic flora and fauna, and breathtaking views all around – few better than the one from the seats of Pollina’s open-air theatre, which is packed with performances and energy all summer long.

There is obviously work to be done here, and the final bill will depend on your tastes, but with an investment in the region of €40-50,000 we believe you can have a beautiful three/four bedroom home with real character in a spectacular area. Subsidies and tax breaks available at the moment on energy-efficient building work need to be seen to be believed, and a savvy investor can recoup their entire outlay over the course of a decade. We’d be pleased to lend any client unsure about the practicalities when you restore a Sicilian house the benefit of our deep expertise in this area.

If you plan on relocating to Sicily on a permanent basis you will benefit from a growing international community that adds plenty of colour to the local culture without ever threatening to overwhelm it. As our rapidly-expanding collection of testimonials will prove, we really don’t believe that our role stops until you feel part of the local family.

If, on the other hand, you are looking for an investment property to be let out as a holiday home, you will be able to boast not just old-world charm but cutting-edge infrastructure: Pollina is (slightly to many visitor’s surprise!) served by incredibly high-speed fibre-optic internet and would make a superb proposition for smart-workers and digital nomads looking for an area of natural beauty in which to get some work done.

To find out more about Casa Li bianchi or any of our other opportunities in this area, just drop us a line and we will be delighted to get you on the road to owning your very own Property in Sicily. 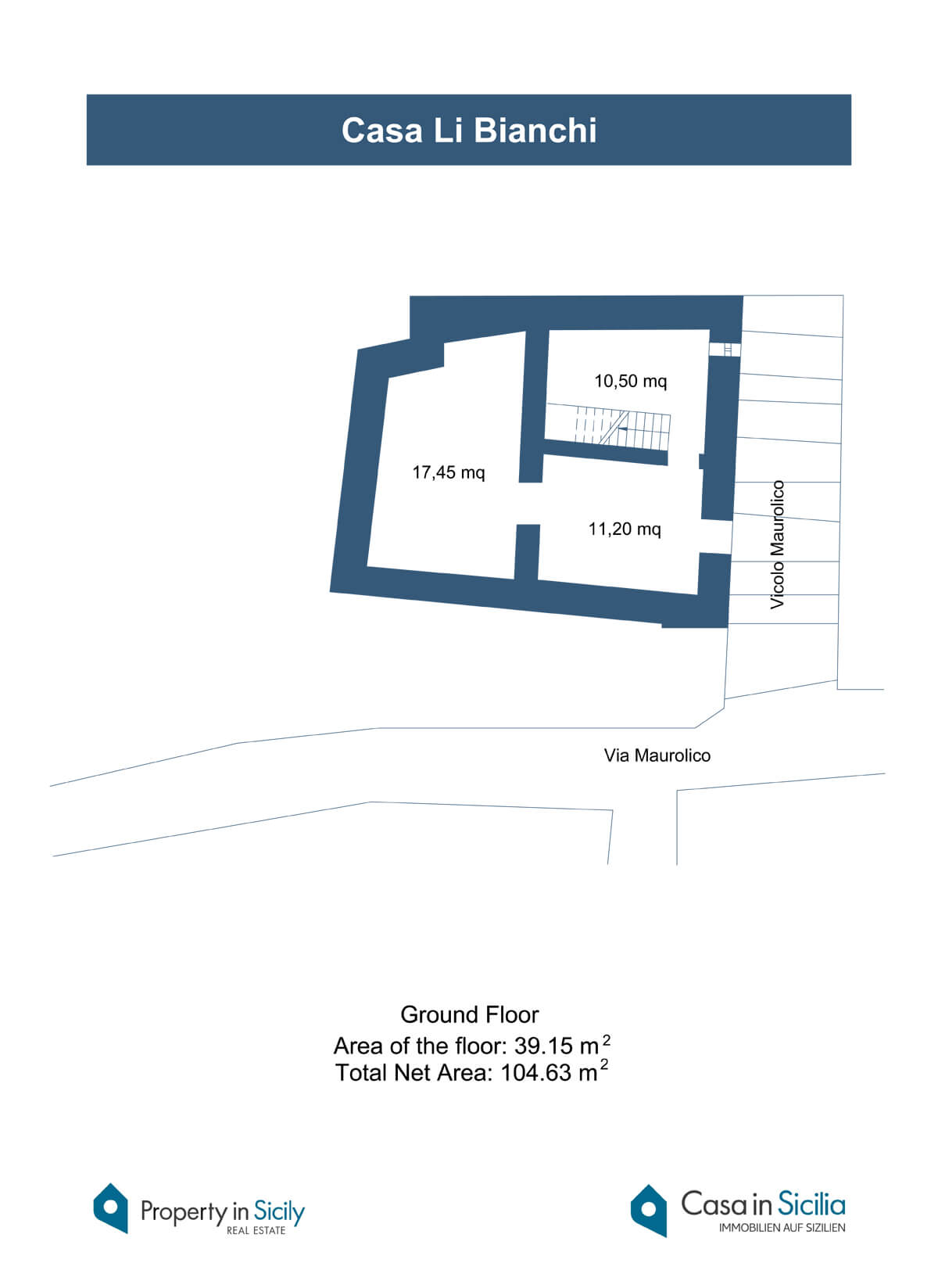 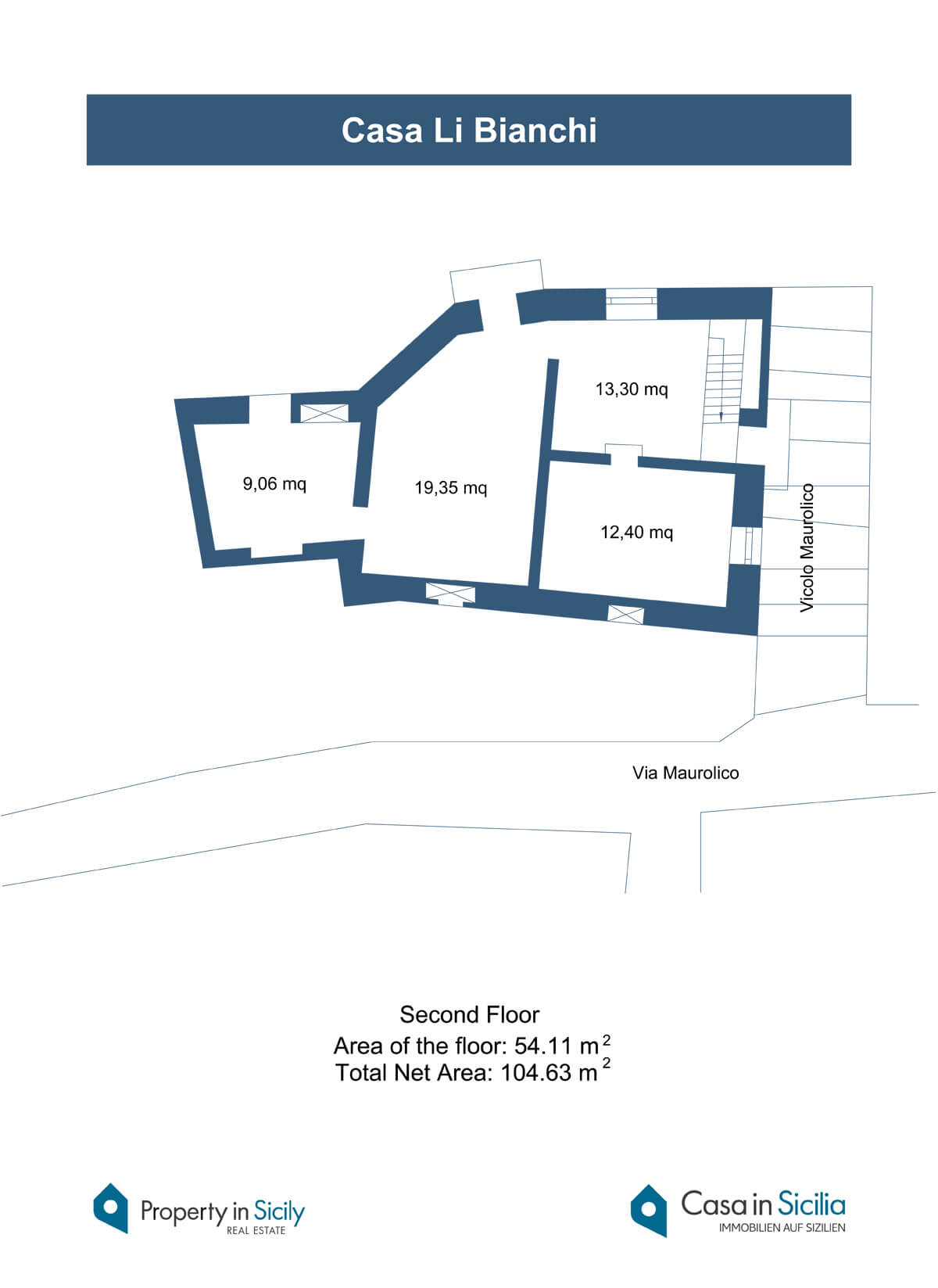 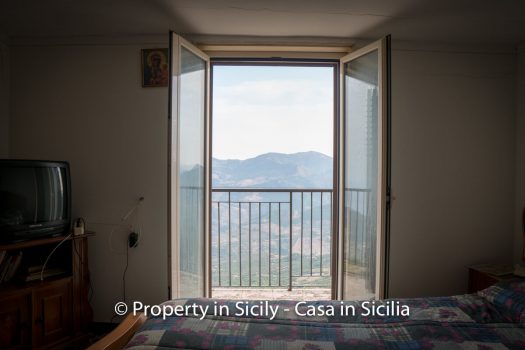 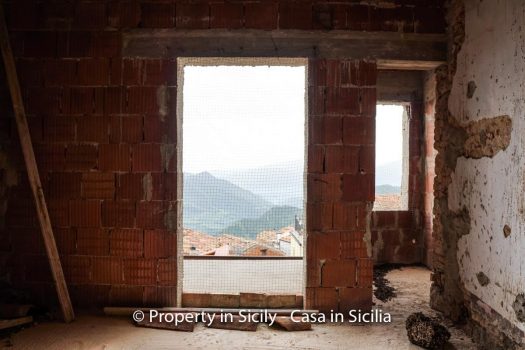 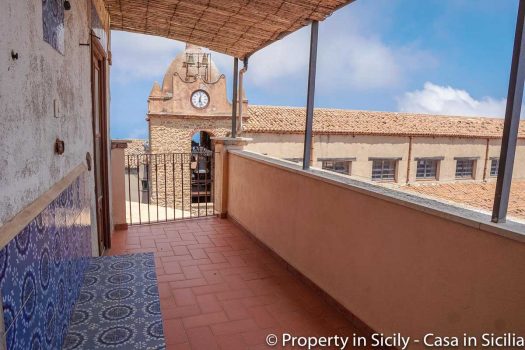 Casa delle Maioliche in Pollina – with... 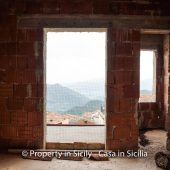 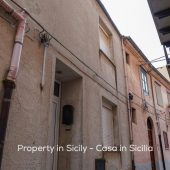