Classic Sicilian House with Sea Views, Peace and Seclusion in the Madonie

Casa Russo is a two bedroom property located on a hillside outside the town of Collesano in the Madonie National Park, close to the centre of Sicily’s north coast. With an 7,000m2 plot gifting this typical Sicilian house with sea views as well as a panorama of rolling fields, this charmingly-built house offers peace and quiet, a total escape from the fast pace of the modern world.

However, benefiting from all amenities – including high speed internet through good phone signal – and lying just a half hour drive from the famous resort town of Cefalù, and one hour from Italy’s fifth largest city, Palermo, it offers more than a mere holiday home. It would make a superb base for smartworking, and the neighbouring houses are owned by a fascinating mix of locals and more recent international arrivals. There is a chance to remain very much in touch with life elsewhere – but on your terms, and when you want it.

The property is sold as seen, fully furnished and with all fittings, making it a perfect choice for the buyer who values speed and simplicity. With the Sicilian winter not really kicking in until after Christmas, you could even soak up some winter sun before the year is out!

The neat blue gate that marks the entrance to Casa Russo leads you up a short flight of steps, between neatly cultivated garden patches, and onto the terrace space that serves as dining area, solarium and viewpoint all in one. From here, as it wraps around the house, the pristine natural beauty extends in all directions. Facing South-East you can take in the morning sun as it rises over the mountainous tops of the Madonie, whilst to the north the sea view extends as far as the volcanic Aeolian archipelago on a clear day.

This land is protected by the national parks authority, and there is no risk of your view being disturbed by unsightly development. This is reflected in the rustic exterior of Casa Russo, whose stones have been left partially exposed and whose long tiled flat roof extends out over much of the terrace in a classic Sicilian style. The terrace is furnished with chairs and sun loungers – again, all included in the sale price.

Indoors, the property is no less welcoming. The front entrance leads into a huge open-plan living space, with a living room focused around an open fireplace on your left, and a kitchen reached through a broad archway to your right. This is a particularly bright and open space in which to work, as windows run the entire length of two walls, allowing you to take in the view as you rustle up a meal – maybe the surrounding fields will provide some culinary inspiration!

The living room has a gently-sloping, wooden-beamed ceiling and comfortable, good quality furniture including a dining suite, sofa and a particularly striking large wooden dresser.

A corridor connects you to what the Italians would call ‘the nocturnal zone’ of the house – comprised of two double bedrooms and a bathroom. The latter is recently redecorated with a colourful blue frieze and fitted with a shower and a very nice attractive washbasin. The master bedroom is opposite this, while the second room at the end of the corridor is a little smaller.

As discussed above, the greatest advantage of Casa Russo is the peace and seclusion it offers. Its expansive grounds are dotted with olive and fruit trees, and have been carefully maintained by the current owners. The soil has been turned regularly and promises to live up to the island’s reputation as a legendarily fertile paradise for the green-fingered.

The nearby villages of the Madonie are famous for their medieval architecture, and enticing culinary traditions. The world-famous Fiasconaro bakery produces its award-winning panettone just 12km away in Castelbuono. The region is also steeped in motorsport history, home to the first ever sports car race, the Targa Florio. This legendary, dramatic event is still contested by classic cars every year, and is commemorated in a museum found in Collesano itself.

Lovers of a quieter life will take delight in the pristine sandy beaches which line the island’s coast, none less iconic than the 2km strip in nearby tourist hotspot and UNESCO World Heritage site, Cefalú.

The nearest airport is 90 minutes’ drive away in the island’s capital city, Palermo. Home to a fabulously rich architectural and cultural history dating back thousands of years, Italy’s 2018 Capital of Culture has been booming in recent years, with a thriving artistic scene and rapidly-growing business networks.

We would rate the condition of Casa Russo as excellent (considering the price), with regular upkeep work and investment having evidently been made over the years. The infrastructure and fittings are good quality, and the house is connected to active supplies of water and electricity. No time-consuming transition period for the utilities.

The only issue to which we would alert a potential purchaser would only become relevant if they were planning to make it their home year-round. The fireplace, although charming, isn’t enough to heat the property in the (admittedly short and relatively mild) Mediterranean winter, and the roof, whilst well-built, could benefit from another layer of cladding to provide better insulation.

Bear in mind that domestic upgrades which increase the energy efficiency of a property could be sponsored by the state government in Italy, with some remarkable subsidies and tax breaks on offer.

If you are interested in relocating permanently to Sicily and looking for an easy-to-buy Sicilian house with sea views, we would be delighted to put you in touch with our wide network of trusted architects, designers and craftspeople, many of whom speak English. We are confident that the work needed to keep the property comfortably warm 12 months a year can be realised on an affordable budget. Take a look at our full list of services to find out exactly how we can be of assistance to you.

Whatever vision you have for Casa Russo, talk to us today. We’d be thrilled to help set you on your way!

Alternatively, register for our newsletter and stay up-to-date with all the latest additions to our growing portfolio. 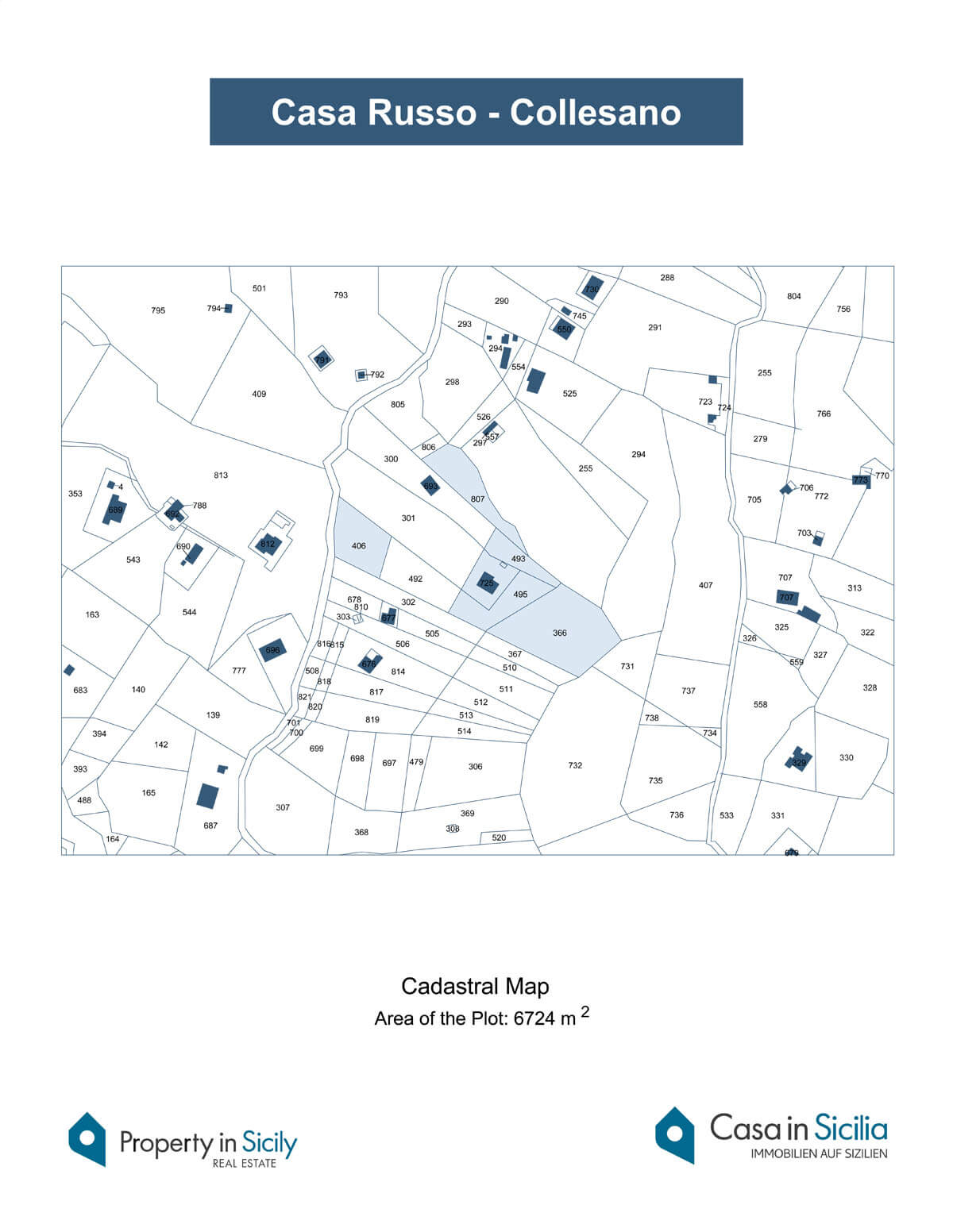 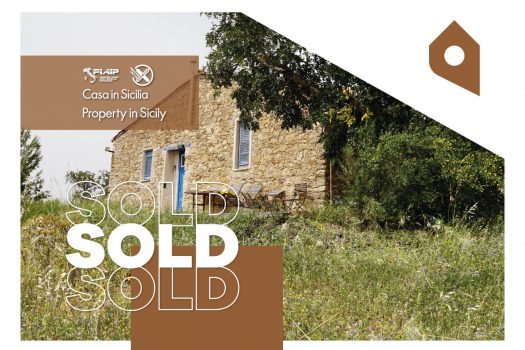 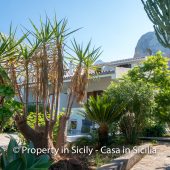 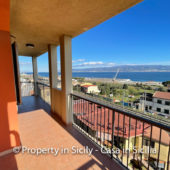